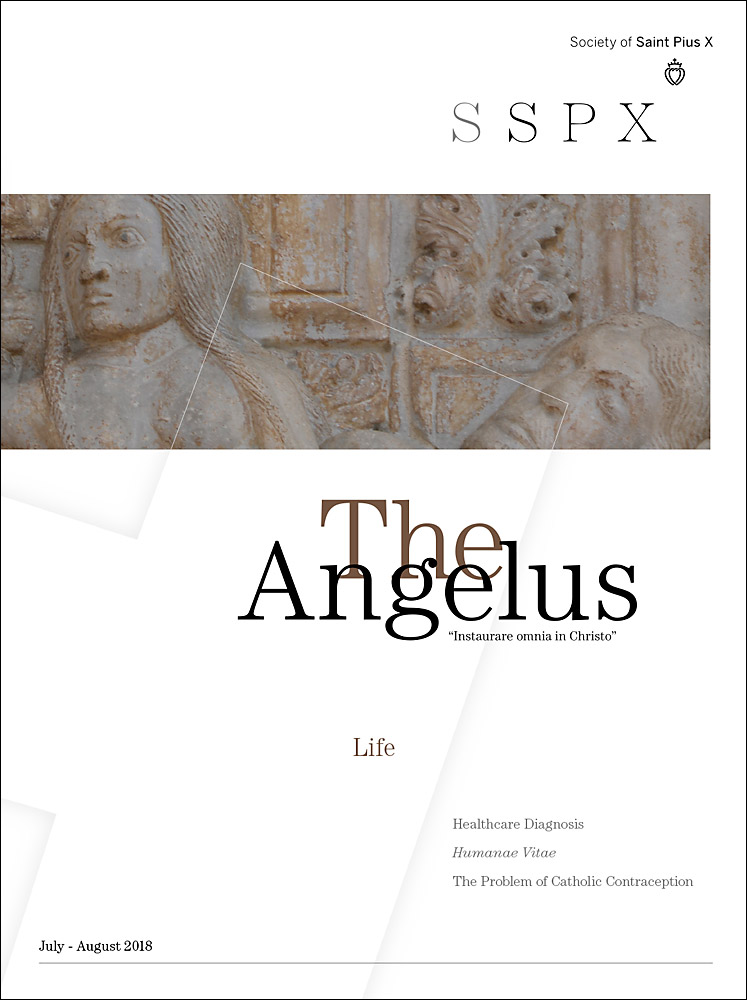 Humane Vitae remains a sign of contradiction in the Church today.

The Air We Breathe

The protection of innocent life must be given primacy of place over many other issues.

A study on the problems and pitfalls of the American healthcare system in the light of Catholic principles.

Extracts of the Encyclical Humanae Vitae

The Problem of Catholic Contraception

Two reflections on the distortion of Catholic teaching concerning contracetion and the family.

A theological investigation into whether or not a pope can change the Church's teaching on contraception.

The Incensing of the Altar

On the act of incensing the altar during the traditional Latin Mass.

Letter to Pope Francis about his attitude towards Islam.

An important letter from a convert to the Faith to the current Pontiff.

The Sacred Gift of Life

On the sacredness of human life.

The Gift of the Father

Why is the father so important to family life? Here is a reflection.

On the prophetic value of Paul VI's landmark encylical and its political implications.

On the rise of "anti-politics" in the modern world.

Marxist Revival in the West

On the return of Marxism in contemporary political life.

Why is cleanliness so important to the wellbeing of a child?

Questions and answers on several important life-related issues and the practice of abstinence.

A Matter of Principle

On the magisterial status of post-Conciliar teachings.

A reminder that life is a gift from God.