In the adolescents under our care, the formation of conscience throughout the time of their development is vital.

Why is it that we adults find the child’s pioneering spirit charming but the same in the teenager alarming? We think our shift justified, even if we cannot explain exactly why.

Perhaps we see in youthful inquisitiveness two distinct phases: whereas the child explores the world, the teenager explores how he relates to the world. Without proper constraints, the second phase is often disastrous to say the least. The teenager needs rules lest he navigate the world on a whim.

Yet from time immemorial the teenager disdains rules. Seduced by unexplored urges, he construes rules as fetters, obstacles to his authentic desires. He supposes rules to be at odds with freedom. In response, the adult dismisses such juvenile indignation on pragmatic grounds. But does the youth have a point, conceptually speaking? Does law curtail liberty?

The Relationship Between Law and Liberty

In a word, no. To answer in the affirmative is to put the cart before the horse. Our liberty does not preexist law; it results from law. St. Thomas Aquinas asserts the priority of law, which he calls “eternal law.” God the Creator, by His eternal law, moves all things—plants, animals, men, etc.—to their due end. In fact, the eternal law “is nothing other than” Divine Wisdom directing all actions and movements (I-II, q. 93, a. 1). All things thereby “partake somewhat of the eternal law, in so far as, namely, from its being imprinted on them, they derive their respective inclinations to their proper acts and ends” (I-II, q. 91, a. 2). A creature’s freedom, then, is its power to move according to its nature, or its “respective inclinations.”

We men are no exception. Our freedom functions within our constitutional confines, within the laws of our nature. For example: “[A] man who jumps from a ten-story building to break the law of gravity does not break the law, but himself gets broken. The man’s fall simply demonstrates the law of gravity. A man who breaks God’s law does not break God, but himself gets broken” (Dauphinais & Levering, Knowing the Love of Christ).

Attentive though we are to our physical limitations, we fallen creatures do our utmost to contradict—or at least ignore—the moral legislation of our nature. Except to behave immorally is to waive our very freedom! 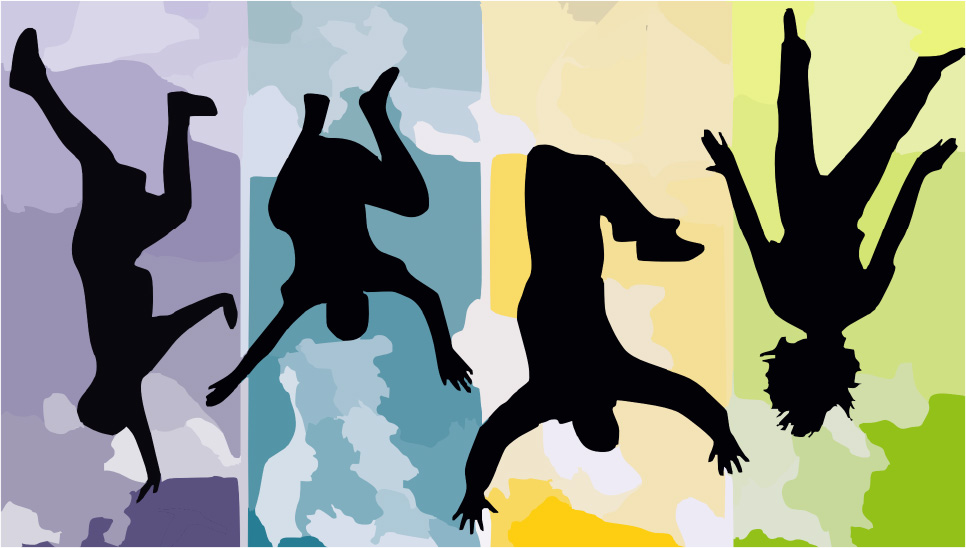 Law Does Not Curtail Liberty

The moral law undoubtedly lessens what we may physically do: it prohibits, for instance, our robbing, molesting, or stabbing another. Yet only in this contrived sense does law curtail liberty. In reality, our physical freedom is but a mere abstraction. It does not exist in itself but is rather subsumed into our rational existence; our physical abilities function within the moral dimension, always. So, if we be morally prohibited a certain action, we do not retain—in any meaningful way—the physical freedom to carry out the same.

Both the Scientific Revolution and the Enlightenment contributed their fair share to the above error. The former, to facilitate its investigation into matter, de-emphasized formal and final causation, i.e., it abstracted from the natures of the objects under investigation. The latter then interpreted such methodology as absolute, which paved the way for the outright denial of natures. In today’s philosophical wasteland, many a man accepts this extreme.

With nature out of focus, the human implementation of law gets messy. A given superior can easily disregard the true inclinations of his subjects by permitting or prescribing the irrational and proscribing the rational. At present, for example, we citizens impotently watch our nations legalizing sexual deviancy, forcibly indoctrinating youth as to its legitimacy, and forbidding sound criticism of said legislation. These falsely so-called “laws” are immoral and, as such, must not be obeyed.

Discerning true from false law can be a subtle business—something typically beyond the competence of the teenager. If we fail to immediately grasp the rationale behind particular natural or supernatural laws, this does not invalidate them ipso facto. Stubbornly breaking them will surely harm us. Discerning the eternal law in its many gradations requires discipline, a willingness to submit to a legislator wiser than ourselves. Appreciation comes with maturity.

“None are more hopelessly enslaved than those who falsely believe they are free,” writes Goethe. The rebellious teenager is the enduring victim of this delusion. By enforcing the law, however, we may still recall him to his senses.

“[T]hrough fear of some unwanted suffering,” writes Augustine, the deluded “may either lose his spirit of prejudice, or be compelled to acquaint himself with previously unknown truth . . . and now hold willingly what once he did not wish to hold. . . .” (Epistola 93.16).

God’s law serves an educational purpose: by submitting to it, we learn virtue. And, as it turns out, virtue and freedom are coextensive realities. Learning lessons in virtue imparts to us a matching freedom. Without the skill of virtue, we lack the freedom to choose the good, just as without “the skill of playing the piano, a person lacks the freedom to play” (Dauphinais & Levering, Knowing the Love of Christ). Ultimately, virtue and freedom are one and the same: a skill for greatness.

To youthful incredulity, we now confidently retort: freedom is the skill to fulfill God’s law! It is a natural skill acquired by a life of discipline, but even more so a supernatural skill gifted from above. Freedom is reserved for excellence, and there exists within us no higher and more excellent calling than to love God and do all for love of Him. “Love therefore is the fulfilling of the law” (Rom. 13:10).